About the Council Member

Ken Gibson was born and raised in Greenville. After graduating with honors from the United States Military Academy at West Point, NY, Ken served in the United States Army. He was principally assigned to Fort Bragg, NC and the 18th Airborne Corps, but spent the better part of his assignment deployed to foreign countries. He subsequently obtained his law degree from the Georgetown University Law Center in Washington, DC.

Ken spent the early part of his legal career at some of the most prestigious law firms in the world, including Jones Day, Greenberg Traurig and Womble Carlyle (now Womble Bond Dickenson), often working for Fortune 500 companies on high-profile cases. He is most proud, however, of the work he has done since opening his own law office in Greenville. Here, he has been able to represent those members of the community who need help the most but are least able to access it.

Ken is the son of Dr. W.F. Gibson, a civil rights leader, and Lottie Gibson, a noted civil rights activist in her own right and former longtime member of Greenville County Council.

Ken and his wife, Kimberly, have three children. 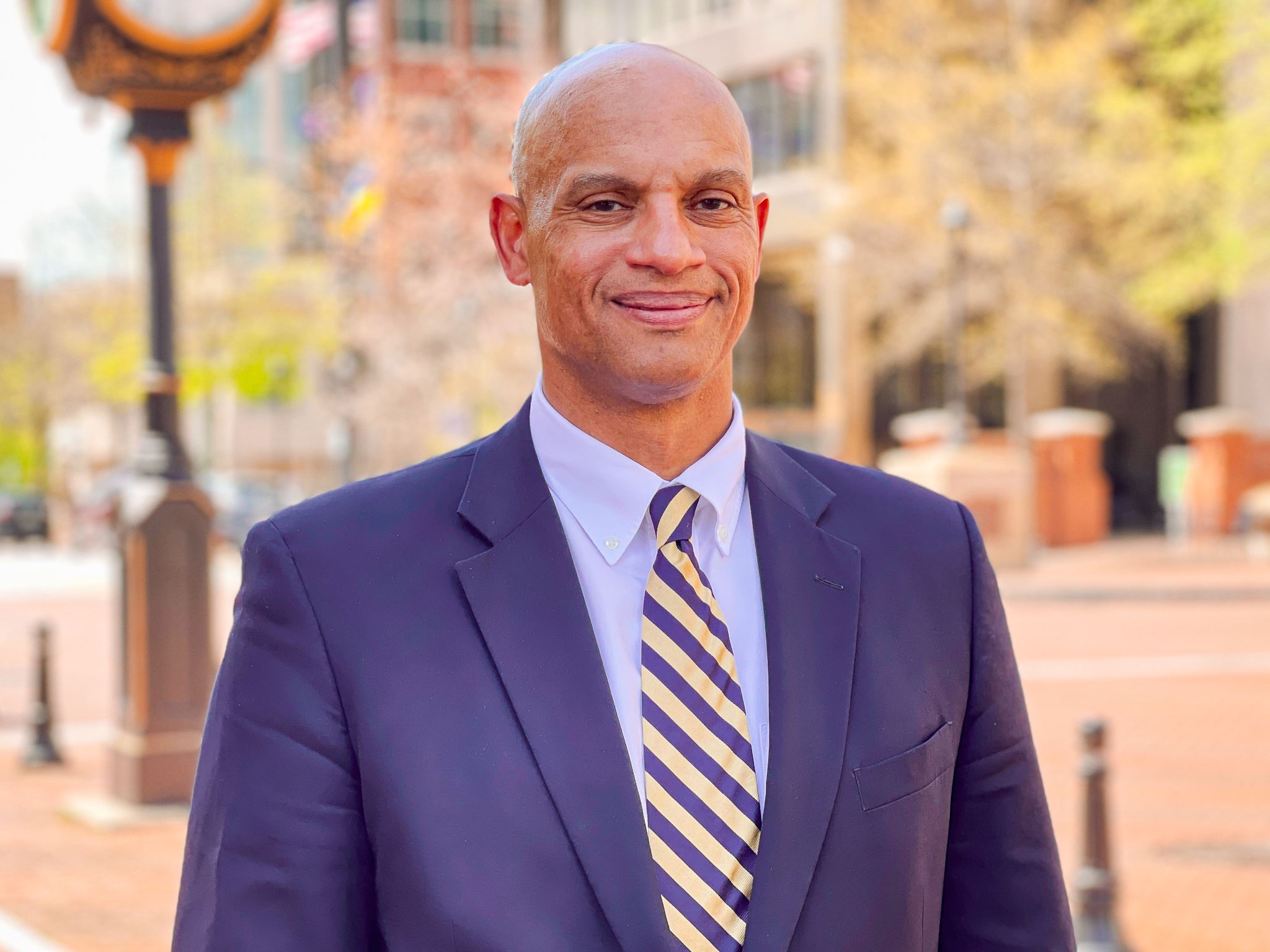